Aluprof has its own, independent  Research & Innovation Centre (CBI) to carry out testing according to the European (EN) and American (ASTM, AAMA) standards in collaboration with numerous notified bodies. CBI specializes in the following areas:

CBI also includes the largest test chamber for windows, doors, curtain walls and exterior roller shutters (air, water & wind load resistance testing) in Central and Eastern Europe. The chamber is suitable for testing the constructions that are up to 6.5 m high and 6 m wide.

Recently, the chamber was modernized and equipped with modern software adapted to the standards of the Institute IFT Rosenheim, which allowed Aluprof to establish a closer cooperation with this prestigious organization.  The agreement signed by both organizations enables Aluprof to carry out ITT testing for its own account and for the account of its customers under the supervision of IFT Rosenheim. This solution is very cost and time-effective, and eliminates the logistical costs associated with the transport of constructions to Germany, while providing shorter deadlines for testing and documents, and a direct support to customers during the tests. 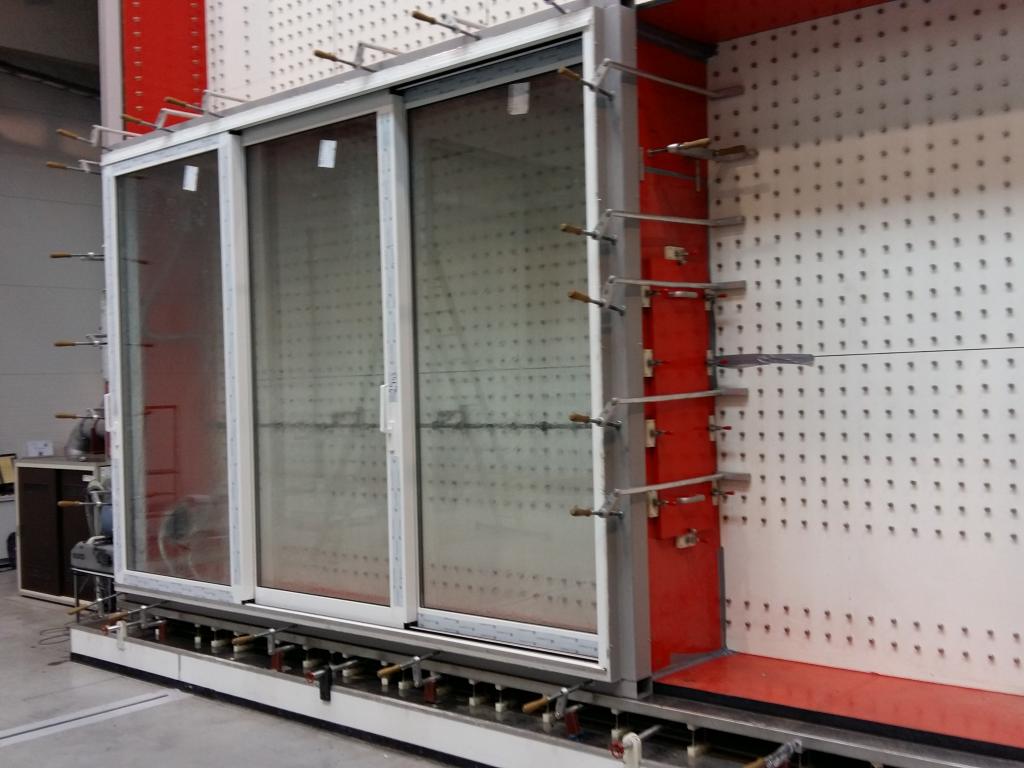 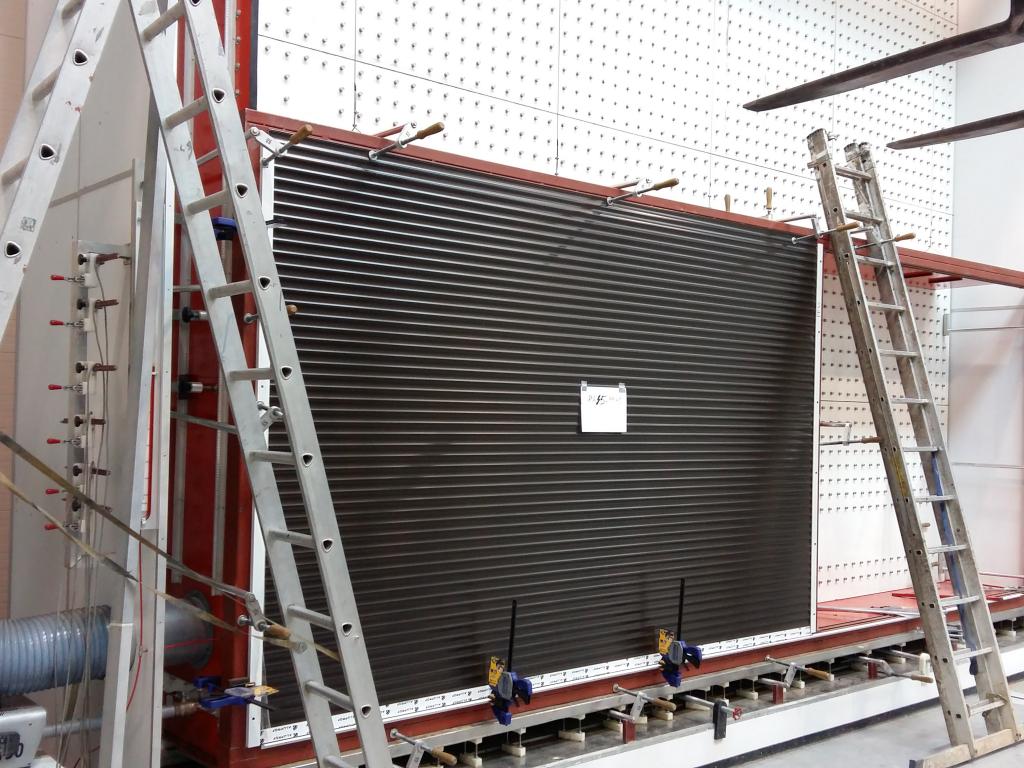